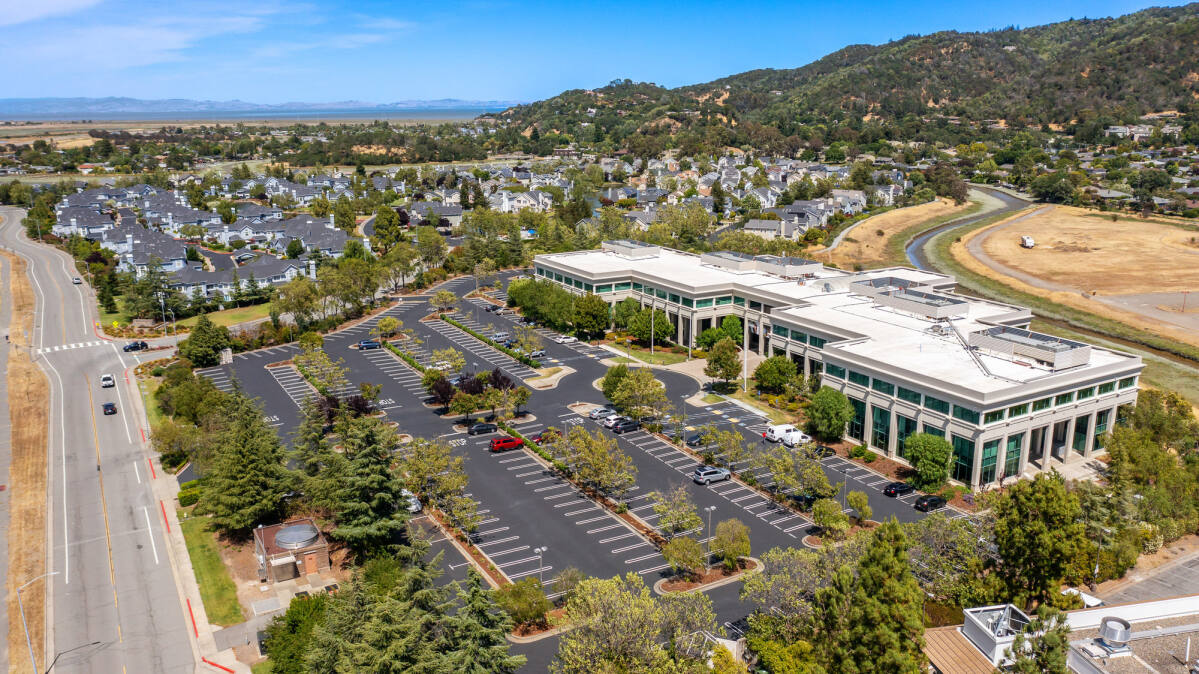 With the rollout of vaccines in 2021 and the rollback of coronavirus-related measures, 2022 was supposed to be the year of the office return. But the reality has been mixed.

But other local employers realized that the remote work or hybrid schedules with fewer visits to the office could work, and they adjusted their office real estate commitments accordingly.

The biggest example of some local rethinking of needs for office space is design software maker Autodesk, which in October officially exited Marin County. The design software company started in southern Marin four decades ago but had been slowly shifting administration to San Francisco for more than a decade. When the pandemic came, few of the nearly 600 employees assigned to its 115,000-square-foot former San Rafael headquarters actually worked from that office, and later many Bay Area company workers resisted a return to the office full-time.

Autodesk’s vacating of the 111 McInnis Parkway office building contributed to the spike in the vacancy rate for class A space — generally, the newest buildings with the most up-to-date features — in the north San Rafael submarket to 35% of 2.1 million square feet in that area of the city, according to Newmark.

But the third quarter also saw Marin’s largest net absorption of space — more leased that listed — of 2022, eking out 77,000 square feet for the first nine months of the year, Newmark reported. But demand has been driven by companies mostly seeking less than 15,000 square feet, according to local experts.

That led to a decline in Marin County’s office vacancy in the third quarter — by Cushman & Wakefield’s figures, an improvement to 16.2% from a peak of 17% in the first quarter, or by Newmark’s metrics, a decrease to 18.4% in the third quarter, down from 19.4% a year before. Vacancy had been around 11% — near balance of supply and demand — pre-pandemic.

Meanwhile, office vacancy in Sonoma County continued to climb in 2022, according to Keegan & Coppin. After improving over several years to a pre-pandemic level of 12.2% in the first quarter of 2020, office vacancy in the county jumped to 14.4% a year later but improved to 13.6% in the third quarter of 2021 as companies started returning to the office.

But the rebound of the coronavirus with the omicron wave a year ago led to a gradual rise in vacancy quarter by quarter, reading 16.8% for Sonoma County by the end of September, according to the brokerage. Some large changes in office use in the latter half of this year have included the relocation of Ygrene Energy Fund from tens of thousands of square feet in south Petaluma to a small Novato office, and the move of Business Journal owner Sonoma Media Investments from its 29,000 square feet of downtown Santa Rosa office space to a smaller space nearby as many of its employees continue to work on remote and hybrid schedules.

Meanwhile, in other moves prompted by a shift to hybrid work, Meritage Medical Network plans to relocate its headquarters from Novato to Petaluma in early 2023, and Ekso Bionics, maker of robotic exoskeletons for workers and patients, relocated from the East Bay to San Rafael.

Nationally, the expectation is that remote and hybrid work will be a persisting reality for office properties, with a preference for the newest spaces, according to commercial real estate trade group NAIOP.

“A full return from remote working seems unlikely, but the office market will continue to adapt and evolve as new work patterns are established and the economy stabilizes,” said Marc Selvitelli, president and CEO.

Jeff Quackenbush covers wine, construction and real estate. Before coming to the Business Journal in 1999, he wrote for Bay City News Service in San Francisco. Reach him at [email protected] or 707-521-4256.