PHILADELPHIA — The Philadelphia Eagles will have one more chance to clinch home-field advantage in the NFC playoffs after failing to accomplish the task, thanks to a brutal 20-10 loss to the New Orleans Saints at Lincoln Financial Field. In what was arguably their worst offensive performance of the season, the Eagles couldn’t muster more than 10 points against the Saints defense with Jalen Hurts missing his second consecutive game.

Gardner Minshew sealed the Eagles’ fate by throwing an interception to Marshon Lattimore that was returned 12 yards for a touchdown with 5:10 to play. The Eagles, trailing 13-10, needed to go 91 yards for the win but the first giveaway for the team came at the worst possible time. Philadelphia never led in this one, going three-and-out on its first four possessions and allowing New Orleans to build a 13-point lead the Eagles couldn’t overcome.

The Saints took the lead on a 15-play, 75-yard drive to start the game that took 8:58 off the clock, capped by a Taysom Hill 1-yard touchdown run to put the New Orleans up 7-0. Wil Lutz hit 54- and 20-yard field goals to extend the lead to 13-0 prior to the half. The Saints hung on from there, stopping the Eagles on a fourth-and-1 quarterback sneak by Minshew in the fourth quarter and Lattimore intercepting Minshew in the fourth quarter to hang on for the victory.

Philadelphia will have to win in Week 18 against the New York Giants, who clinched a playoff spot and the No. 6 seed Sunday, to claim the NFC East crown and home-field advantage for the playoffs. New Orleans kept its shot for the NFC South alive with the win, but the Saints were eliminated from playoff contention with the Tampa Bay Buccaneers beating the Carolina Panthers Sunday.

Why the Saints won

New Orleans defense came to play against Philadelphia, holding the Eagles offense to a season-low 10 points and just 313 yards in the loss. The defense kept the Eagles offense in check by getting pressure on Gardner Minshew, only pressuring him 12 times but getting six sacks. Cameron Jordan had four pressures and three sacks in the win, taking advantage of an Eagles offensive line that didn’t have Lane Johnson.

The offense built enough of a lead early to hold on at the end, with Marshon Lattimore sealing the victory with an interception return for a touchdown off Minshew in the fourth quarter. The Saints defense has allowed just 38 points in the last three quarters.

Why the Eagles lost

Philadelphia’s offense clearly misses Jalen Hurts, as the Eagles had just one offensive touchdown in the loss. Minshew couldn’t convert a fourth-and-1 quarterback sneak with 8:35 left and threw an interception return for a touchdown on the next possession to seal the win for New Orleans. The Eagles started its first four possessions with three-and-outs, very uncharacteristic for the highest-scoring offense in football heading into Week 17. They ran the ball just twice in those possessions and had just 21 yards as the Saints built a 13-0 lead.

The Eagles were off all day, but still had a chance to win it in the fourth quarter. They’ll get Hurts back next week in a must-win game for home-field advantage.

The Eagles were at midfield with 8:35 left in a 13-10 game and facing a fourth-and-1 in a 13-10 game. With the momentum going, Philadelphia called Minshew’s number to get the first down on a quarterback sneak — but he failed to convert. Jalen Hurts was 27 of 30 on quarterback sneaks this season while Minshew was 1 of 2 — including Sunday’s failed attempt.

Philadelphia didn’t have Hurts, but tried the sneak anyway. That showcases how valuable he is to an offense.

Play of the game

Marshon Lattimore’s interception off Gardner Minshew was the takeaway the Saints needed to steal the victory in Philadelphia. With 5:31 left in a 13-10 game, Lattimore easily read Minshew’s slant route to A.J. Brown and snatched the ball before it even got there — ending the Eagles chances at a win.

Minshew has thrown three crucial interception in the second half of his two games, all of which played a significant role in losses. The Eagles could have taken the lead, having the ball with 91 yards to score with just over six minutes left when the possession started.

“We can’t expect the season to go peaches and cream and go our way all the time. Unfortunately we put ourselves in this position and we gotta find a way to win next week.” — James Bradberry to CBS Sports on the recent adversity the Eagles are facing.

Philadelphia has failed to wrap up home-field advantage the last two weeks. The Eagles still control their own destiny, needing a win over the Giants — who have nothing to play for — next week.

The Eagles (13-3) face the New York Giants in their regular season finale, with a win needed to seal home-field advantage. The Saints (7-9) end their season against the Panthers. 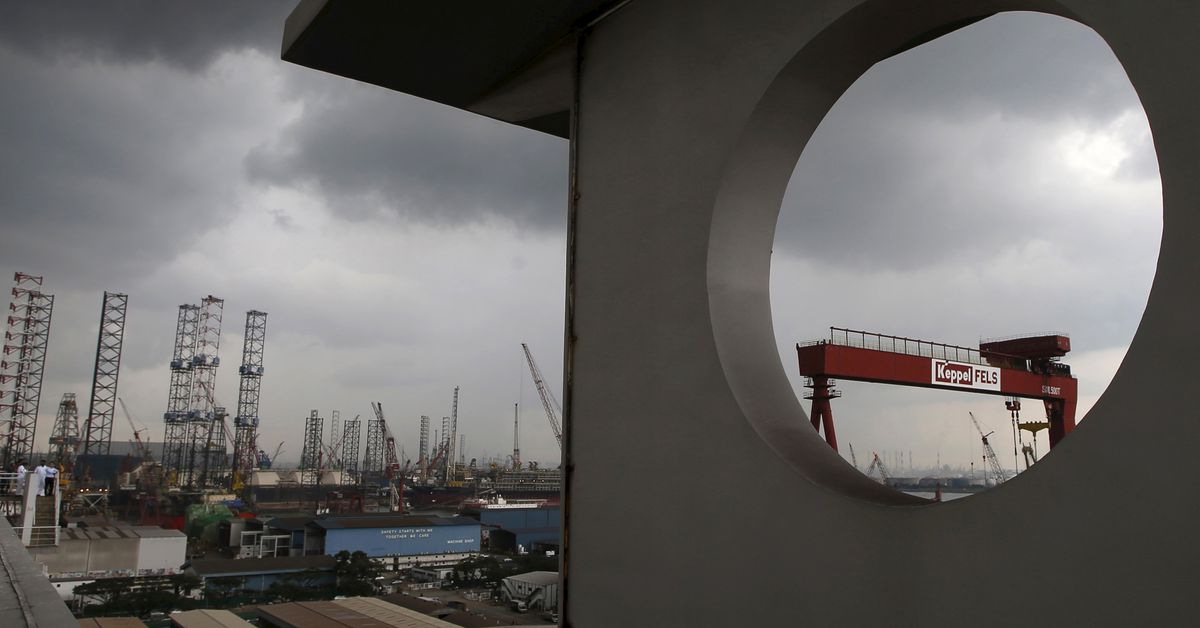 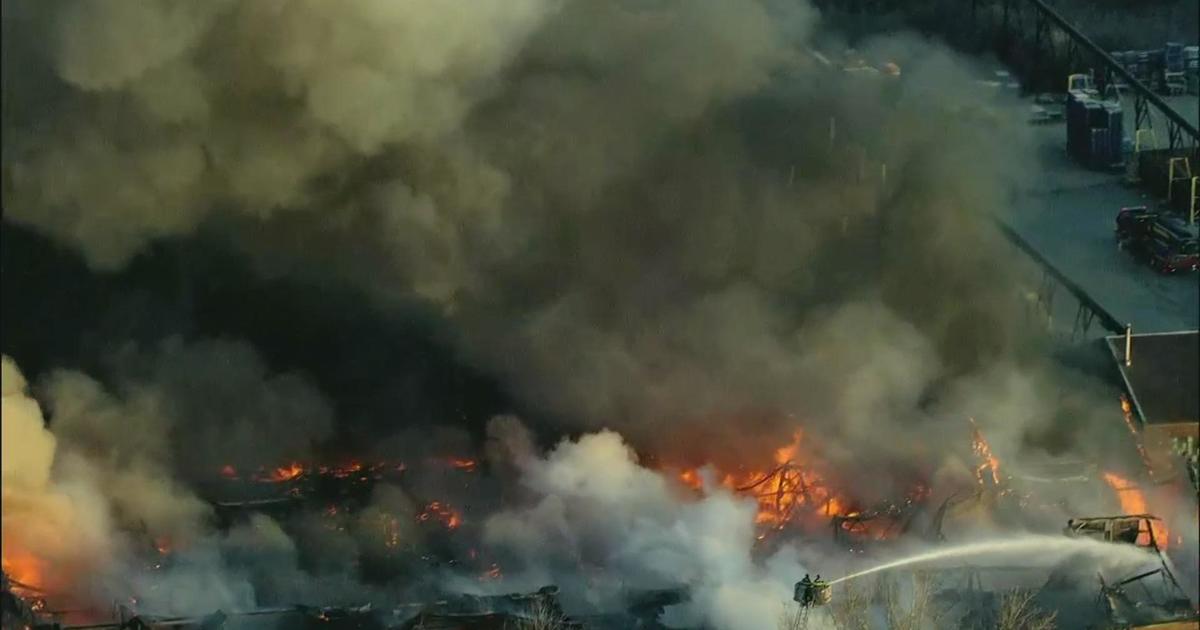