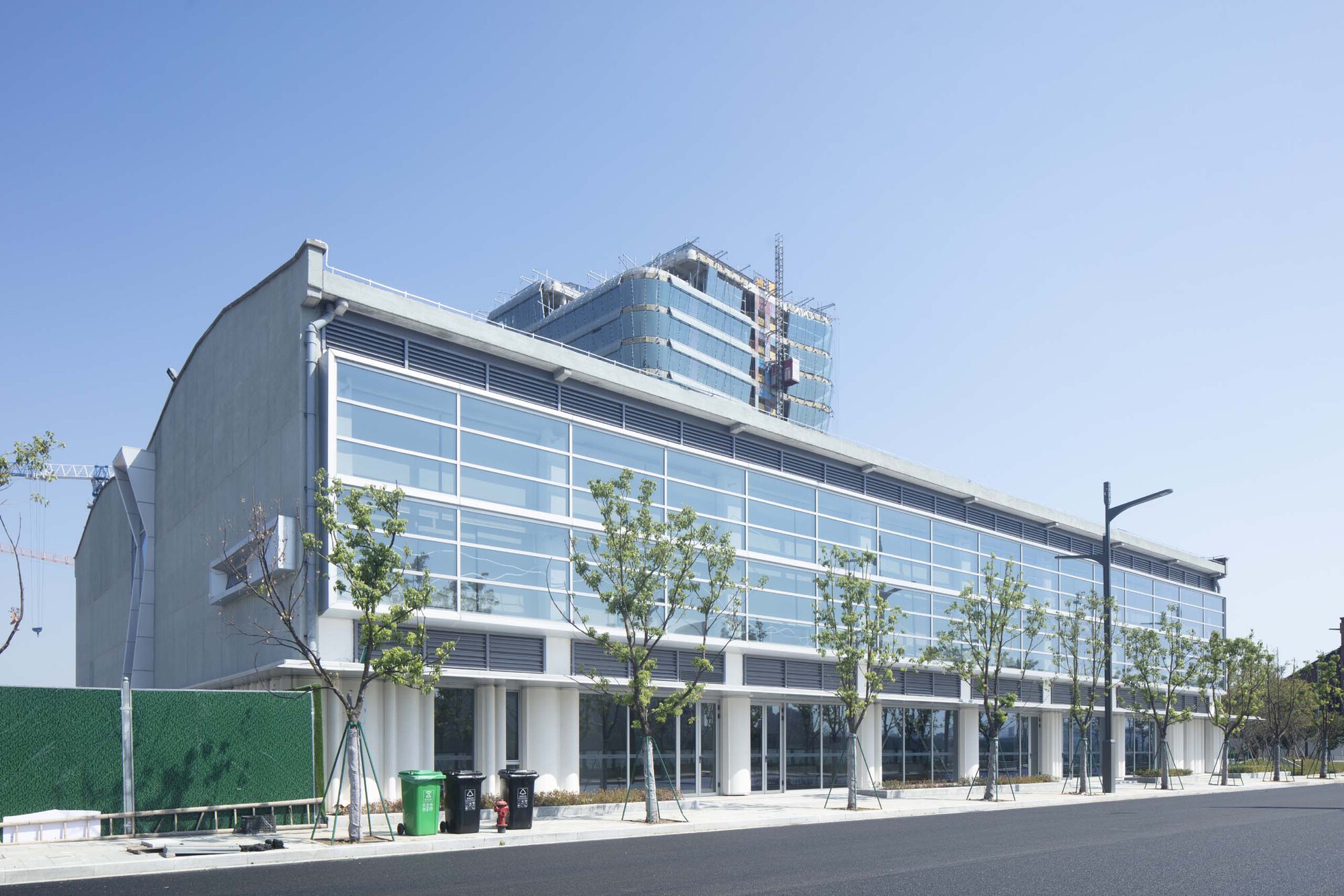 Ningbo Cultural and Creative Port Phase I Building / One Design 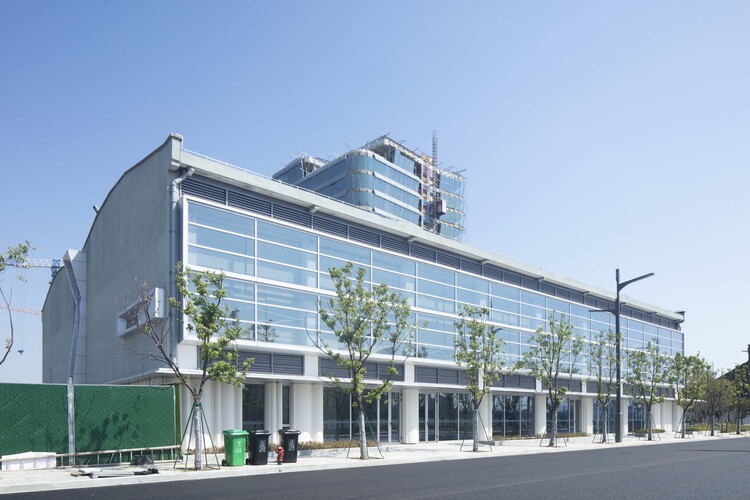 Text description provided by the architects. This project retrofits an old warehouse on the riverbank into a new function of exhibition, cultural, and sales center. It is located on the north bank of the Yong River, not far from the city center of Ningbo, as part of the first phase of the Creative Ports. The area, formerly an intermodal area that presents the old north railway station, the 3rd industrial port, and the associated warehouses, is now being redeveloped to accommodate mixed uses in the vision of a new urban creative industry incubator.

One main challenge was to move from the big industrial scale to the human scale without denaturing the building itself and its history. A canopy system at a height of 2.9 meters and depth of 0.7 to 2.0 meters is wrapped around the building horizontally to define a vague and intimate zone between the building and its new surroundings, the streets, the green, and the plaza. When people move close to the building, the canopy breaks their visual connection to the upper façade and creates a focal zone horizontally extended beyond the view frame. A layer of GRC panels of waving shape is installed here intermittently between those functionally positioned glass door openings.

For the project’s strategic location on the front row of the river, we have to address the views from this building. A set of new window openings, big and small, are cut out at the upper part of the two end walls. They are traces of two-way projections from the interior elements and the riverfront landscape. As a result, those interior elements, such as the grand stairway or the elevated bookshelf room, are both the viewpoints to see the river from the inside, and the objects to be seen from the outside.

Most of the original structural elements are preserved and exposed inside, functioning well, allowing people to admire the industrial scale through the front entrance atrium. However, all parts of the building envelope are renewed, replaced, or reconfigured, for practical reasons such as climate insulation, waterproofing, or safety. As a result, it does not appear as a typical historical industrial building. No raw and dusty surfaces are left exposed. Considering the building’s age, approximately 40 years, maybe it’s just as good to brush up and act as young and live. 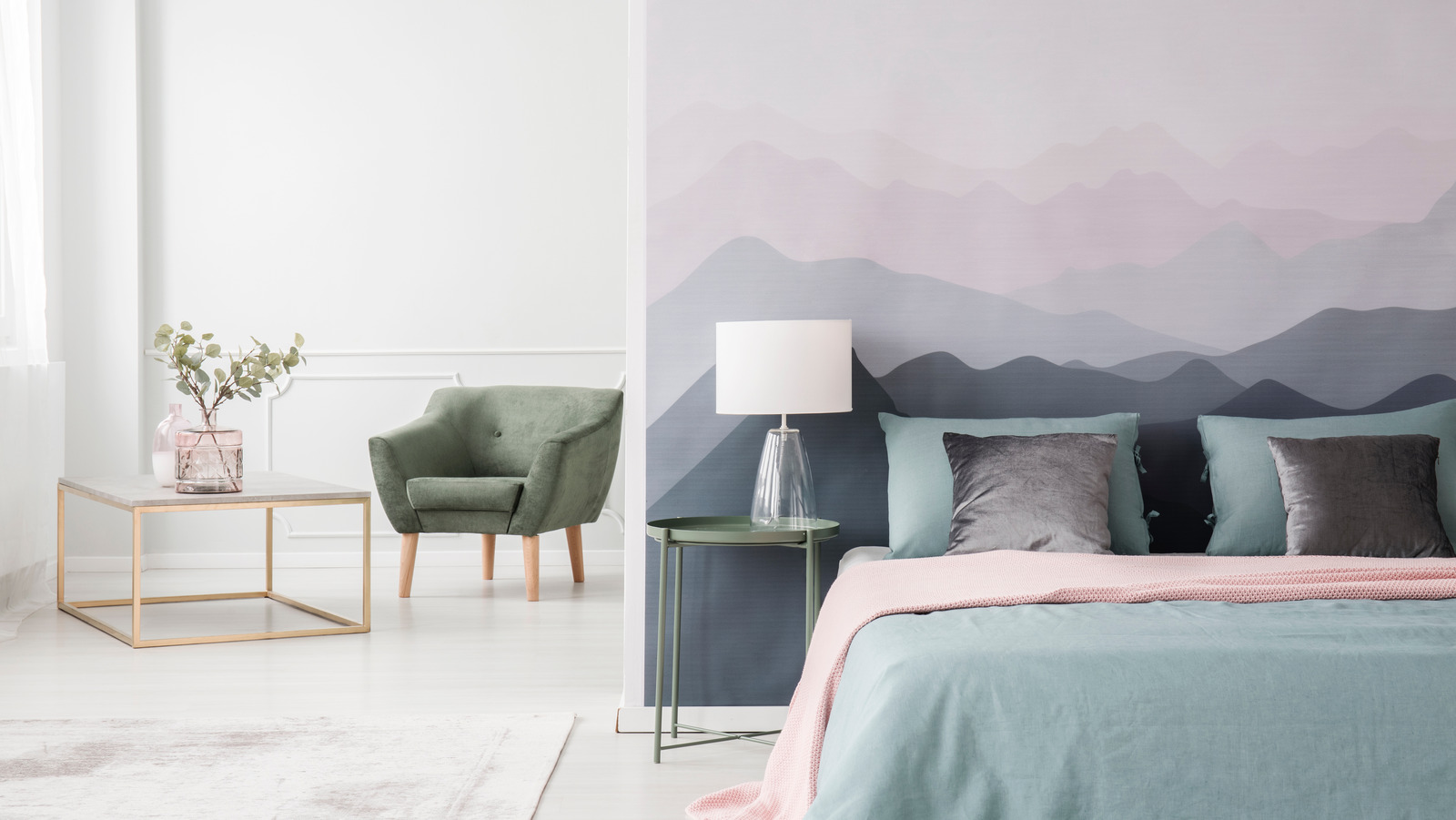 16 Creative Ways To Bring Mountain-Inspired Decor Into Your Home